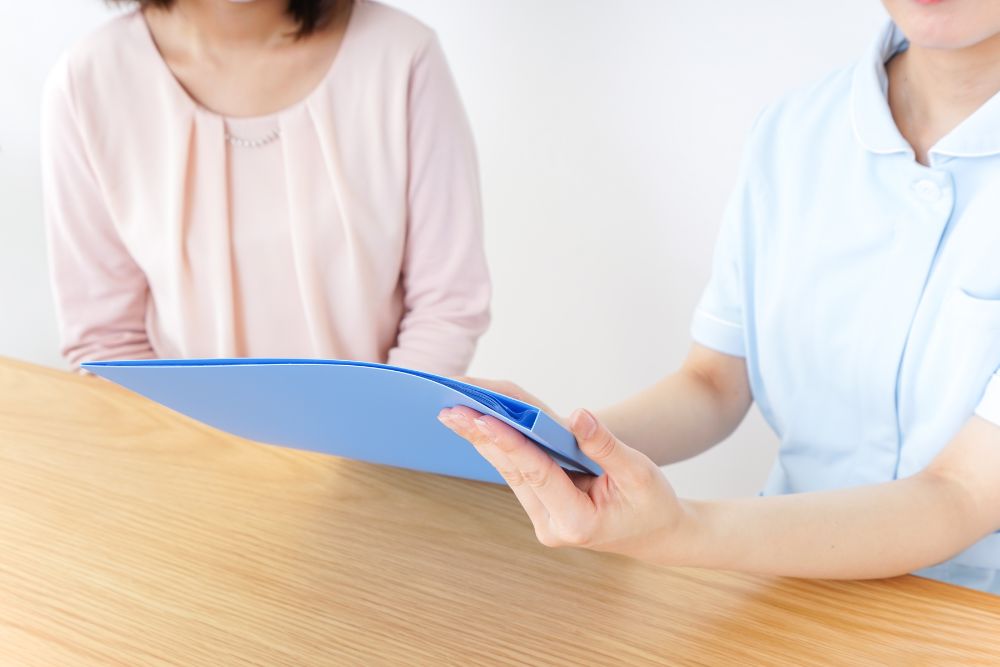 Menstrual periods usually last four to seven days. Periods that are less than 21 days between or more than 35 days apart, skipping three or more periods in a row, and menstrual flow that is substantially thicker or lighter than usual are all examples of menstrual disorders.

What is it, exactly?

Heavy bleeding, missing periods, and uncontrollable mood swings are examples of menstrual disorders, which are physical and/or emotional symptoms that occur right before and during menstruation.

Some women have no problems getting through their monthly periods. Their periods are almost as predictable as clockwork, beginning and ending at approximately the same time each month and causing little more than a mild annoyance.

Other women, on the other hand, have a slew of physical and/or mental symptoms leading up to and during menstruation. These symptoms can cause substantial disruptions in a woman’s life, ranging from excessive bleeding and missing periods to uncontrollable mood swings.

How typical menstruation (periods) is diagnosed?

The physician will inquire about the menstrual cycle as well as any medical history. He or she will conduct a physical examination, which may include a pelvic exam and a Pap test. Certain tests, such as the ones listed below, may be ordered by the doctor:

It is not possible to stop abnormal uterine bleeding from happening, but they can manage it once it does.

When is it necessary to seek medical help for menstrual bleeding?
When patients lose a considerable amount of blood every month, it can take a toll on their health. If anyone is experiencing new or severe symptoms associated with heavy monthly bleeding, don’t hesitate to seek medical help.

Because the uterine lining is iron-rich, women lose iron every month when they have their period. Anaemia has been associated with heavy periods. When the body doesn’t have enough particular blood cells or when blood cells don’t function properly, anaemia develops.

What are the difference between Gynecologist and Urogynecologist?

When female concerns develop, it can be difficult to know who to turn to for assistance. We normally consult a gynecologist for day-to-day issues such as menstruation, fertility, birth control, and the overall health of our vagina. As a woman, addressing challenges...
Read More

Pelvic pain can be felt in the lower abdomen. The discomfort might be abrupt and severe (acute pelvic pain) or linger for 6 months or longer.  Pelvic pain can be a sign of infection or it can be caused by pain in the pelvic bone or non-reproductive organs like the...
Read More

What are the procedures in Urogynaecology Surgery?

There's no need to suffer in silence if anyone has a pelvic or bladder problem. The urogynaecology group's doctors offer thorough and compassionate care that is customized to each patient's condition. The treatment approach will be determined by the nature and source...
Read More

Why do women require the services of both a gynecologist and a urogynecologist?

When it comes to female concerns, it can be difficult to know where to turn for support. For day-to-day issues including menses, fertility, birth control, and the overall health of our vagina, we usually consult a gynecologist. But what if we have a problem that...
Read More

What Is The Role Of A Urogynecologist?

Urogynecologists deal with problems involving the pelvic floor and bladder. Overactive bladders, weak pelvic muscles, reproductive difficulties, and bladder or rectal incontinence are all examples of this (the loss of control when going to the bathroom). Patients are...
Read More

If you have questions regarding any of the above you have seen Or if you have any issues. Please contact us, a representative will be able to assist you. 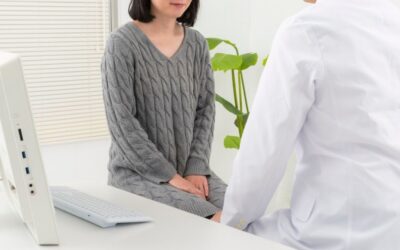 A pelvic organ prolapse is a form of pelvic floor problem that affects around 3% of women in the United States. Some women suffer from many pelvic floor disorders. Pelvic organ... 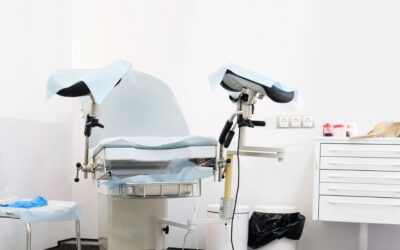 What are the procedures in Urogynaecology Surgery?

There's no need to suffer in silence if anyone has a pelvic or bladder problem. The urogynaecology group's doctors offer thorough and compassionate care that is customized to...